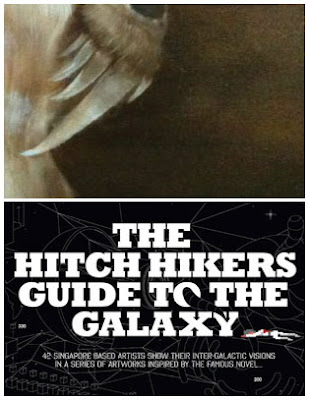 Be in awe of the Mutant Star Goat (Spurious Tale of Impending Doom)!!!
[CLICK THRU to peep updated reveal]

Andy Yang is part of a 42-strong list of contributing Singapore-based artists who will "show their intergalactic visions in a series of artworks inspired by the famous novel." ~ With this being the follow up to 2009's ▲ Do Androids Dream of Electric Sheep? ▲ [blogged], expectations are high (well from me personally anyways) and I am looking forward to this! 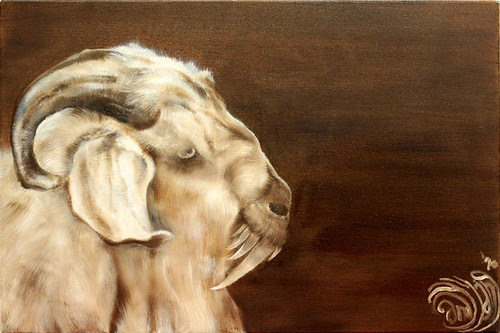 STORY: "The planet Golgafrincham creatively solved the problem of middle managers: it blasted them in to space. Golgafrinchan Telephone Sanitisers, Management Consultants and Marketing executives were persuaded that the planet was under threat from an enormous MUTANT STAR GOAT. The useless third of their population was then packed in Ark spaceships and sent to an insignificant planet.
That planet turned out to be Earth, where the arrival of the Golgafrincham B Ark rather disrupted an experiment designed to find the question to the ultimate Answer.

Golgafrincham is also famous for its circling poets." 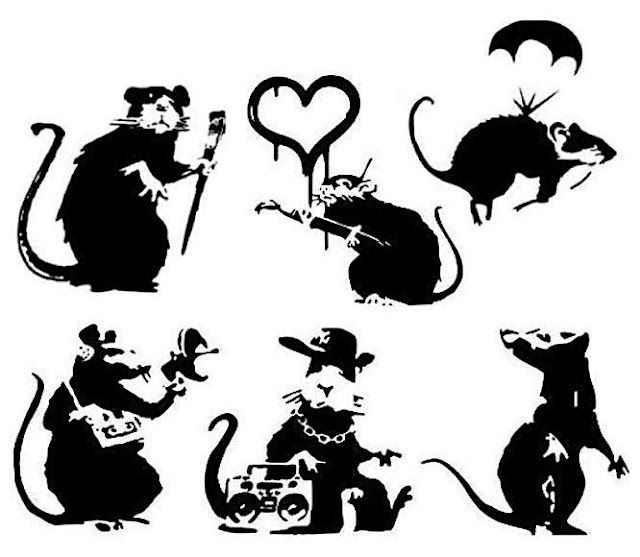 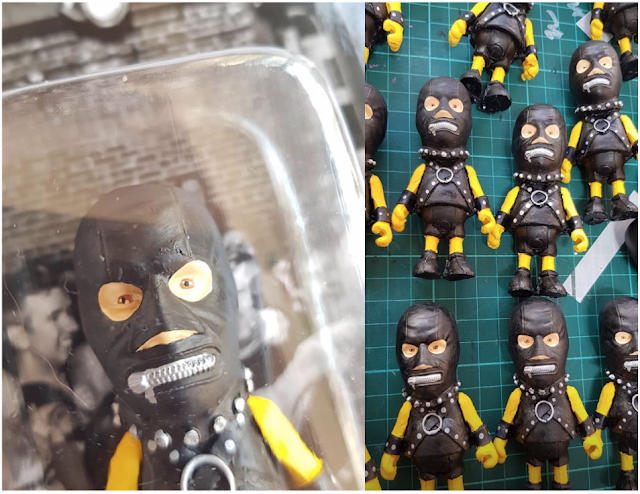